Having lenders forgive debt can be a godsend for those who are unable to pay their bills; however, depending on when this debt forgiveness occurs, borrowers may find themselves having to deal with some negative consequences when it comes to paying taxes. Also referred to as “cancellation of debt” (COD), debt forgiveness can translate into taxable income.

Specifically, when a lender discharges a borrower’s debt, the lender is required to report the monetary amount of this discharge as cancellation of debt income to both the borrower and the IRS (Form 1099-C is the tax form used to report COD income to the IRS); in many cases, the borrower may have to pay taxes on this COD income.

Nevertheless, there are some exceptions to when forgiven debt qualifies as COD income, and these can include:

Given how complex the tax repercussions of debt cancellation can be, it’s critical that those who are facing overwhelming debt and/or considering filing for bankruptcy consult with a skilled bankruptcy lawyer at the Law Office of Stephen H. Swift, P.C. Our trusted financial and legal professionals have extensive experience handling various matters of bankruptcy, debt consolidation, debt cancellation and other matters of debt relief. We can help borrowers in serious debt resolve their financial struggles in the most appropriate manner that will minimize future repercussions associated their taxes, as well as their credit score, remaining assets, etc. For more professional advice and an assessment of your best options, call us at (719) 520-0164. 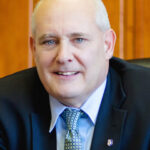 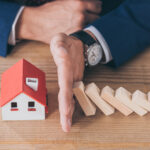 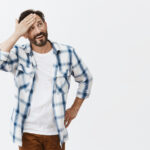